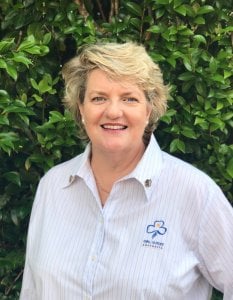 At the Annual General Meeting of Girl Guides Australia on 2 June, the proposed resolutions to split the role of the Chief Commissioner and Chair of the Board were approved.

The position descriptions very clearly state the purpose of the roles:

The following changes to the Constitution were also approved at the AGM:

The recruitment process for the Chief Commissioner and Chair of the Board will commence at the end of August.

The above National Volunteer Manager roles will be advertised across Guiding in Australia at the end of July. These positions are challenging, rewarding and exciting. Together, they will shape the future of Girl Guides in Australia. Here’s your chance to be part of the National team!