Girl Guides are proud to be Victorian

Girl Guides Victoria and Victorian. And proud of it. have worked together to create a short film that celebrates Guiding in the community. The short film gives the Victorian community an insider’s glimpse into the achievements of girls involved in Guiding. It also explores the Victorian values, including the sense of belonging and the community connections that all Victorians share.

The Kaniva Guides did some fantastic community service with local community organisations including the Lions Club. The strong connection between the Guides and these organisations was also evident when the Guides were fundraising to get to the 2018 Sydney Jamboree. Several organisations were happy to sponsor the girls, helping them to reach the $15,000 needed. ‘The town is so nice,’ says Kaniva Guide Mia in the film. ‘They all put in a little bit of money to help us go on the trip.’

In Noble Park, the Guides took action to help local wildlife by creating shelters for displaced possums. The possum shelters will be used by wildlife carers in the area to combat habitat loss. ‘It makes me feel really good to be part of a community and help people who need it,’ Noble Park Guide Gemma explains.

The short film doesn’t just pay testament to the ways that Guides and local communities support each other, it also tells the stories of girls who are active agents of change. It celebrates the hard work and bighearted actions of two Guide Units, but there are Guides all over Victoria, all over Australia, and all over the world who are working together to create positive changes in their local area.

We think that’s wonderful, and we are so excited to share this film with you! 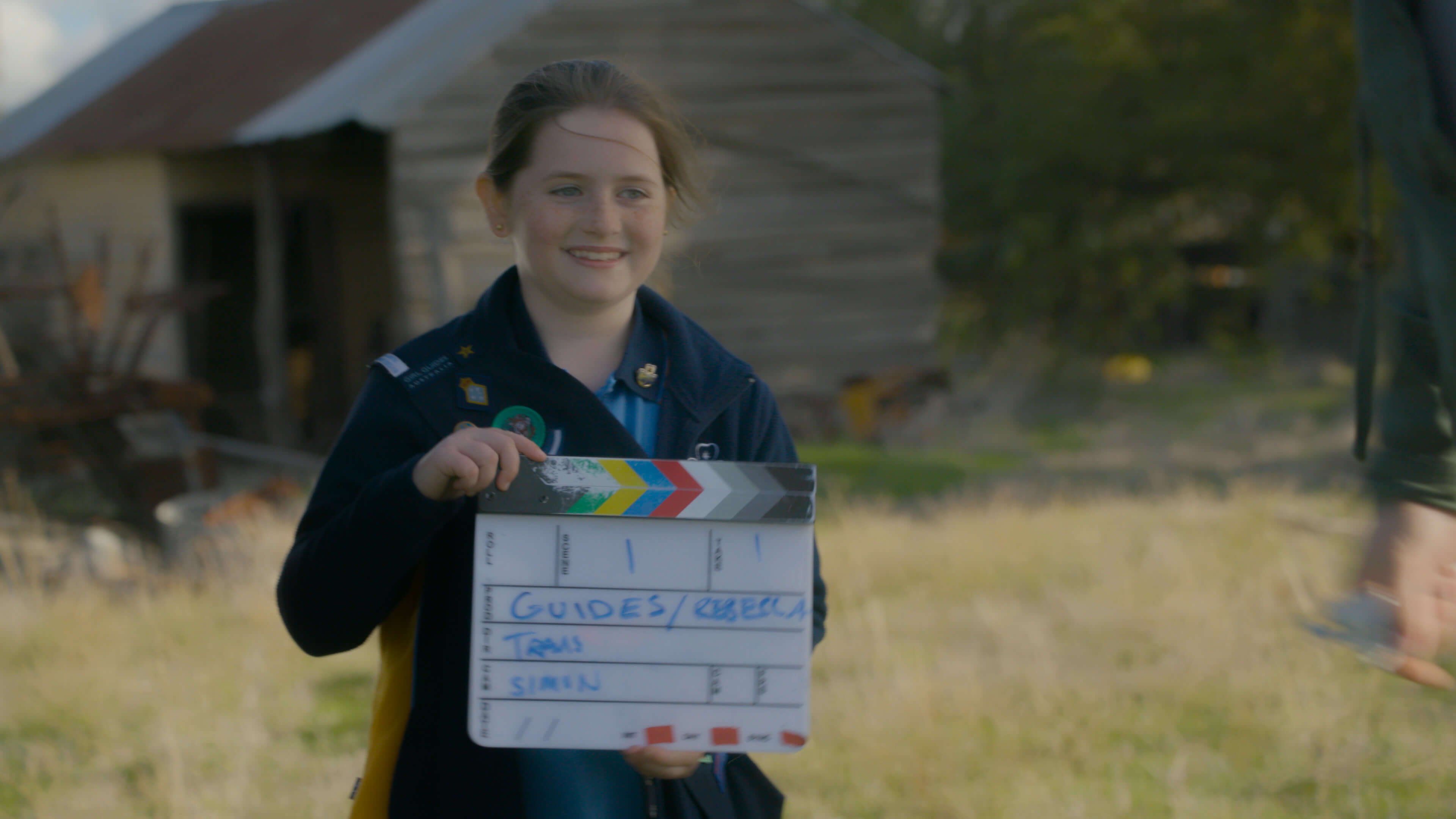