Today is National S’more Day! For the uninitiated, a s’more is made from biscuits, chocolate, marshmallows, and adventure, all smooshed together. On this important day, we’re asking all the important questions about this iconic campfire dessert sandwich!

Why are they called s’mores?

The word ‘s’mores’ is what happens when you smoosh the words ‘some more’ together. They got their name because when you have one, you’ll want some more. ‘S’more’ is also the sound you get when you try to say ‘some more’ after taking a bite of one of these delicious treats. 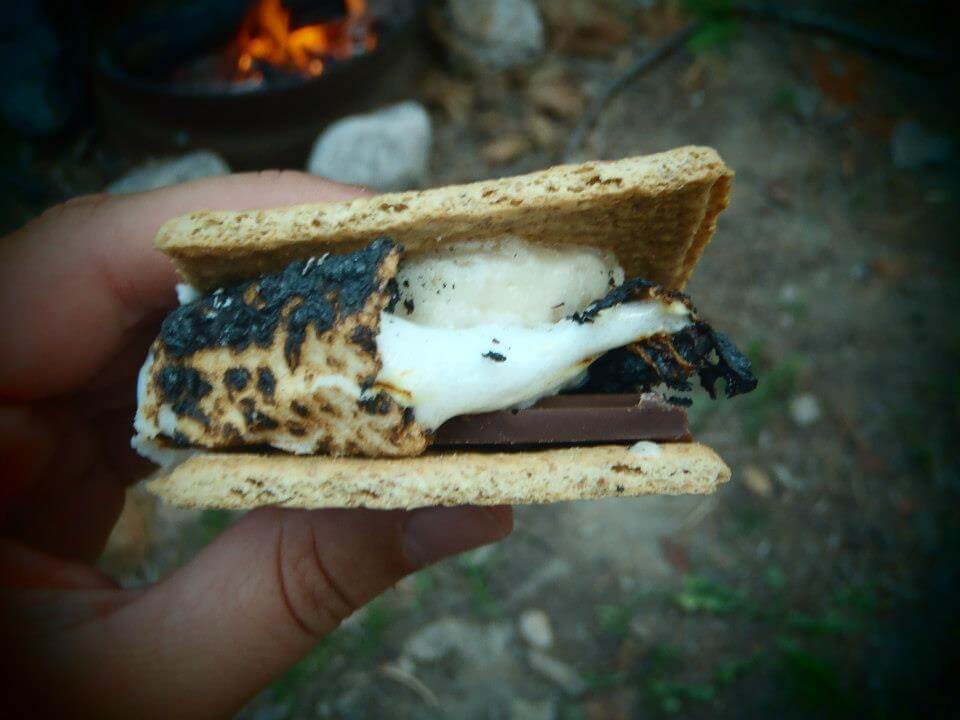 Who invented the s’more?

A Girl Scout Troop Leader called Loretta Scott Crew first wrote down the recipe, which is found in a 1927 Girl Scout manual.

Having said that, some people suspect that the recipe was actually invented by little girls because ‘Nobody over ten years-old would ever think of squishing together a chocolate bar, a toasted marshmallow, and a pair of graham crackers, and calling it food.’ We sure are glad they did though, because what a food it is! What is the official Girl Guides Victoria recipe for s’mores? 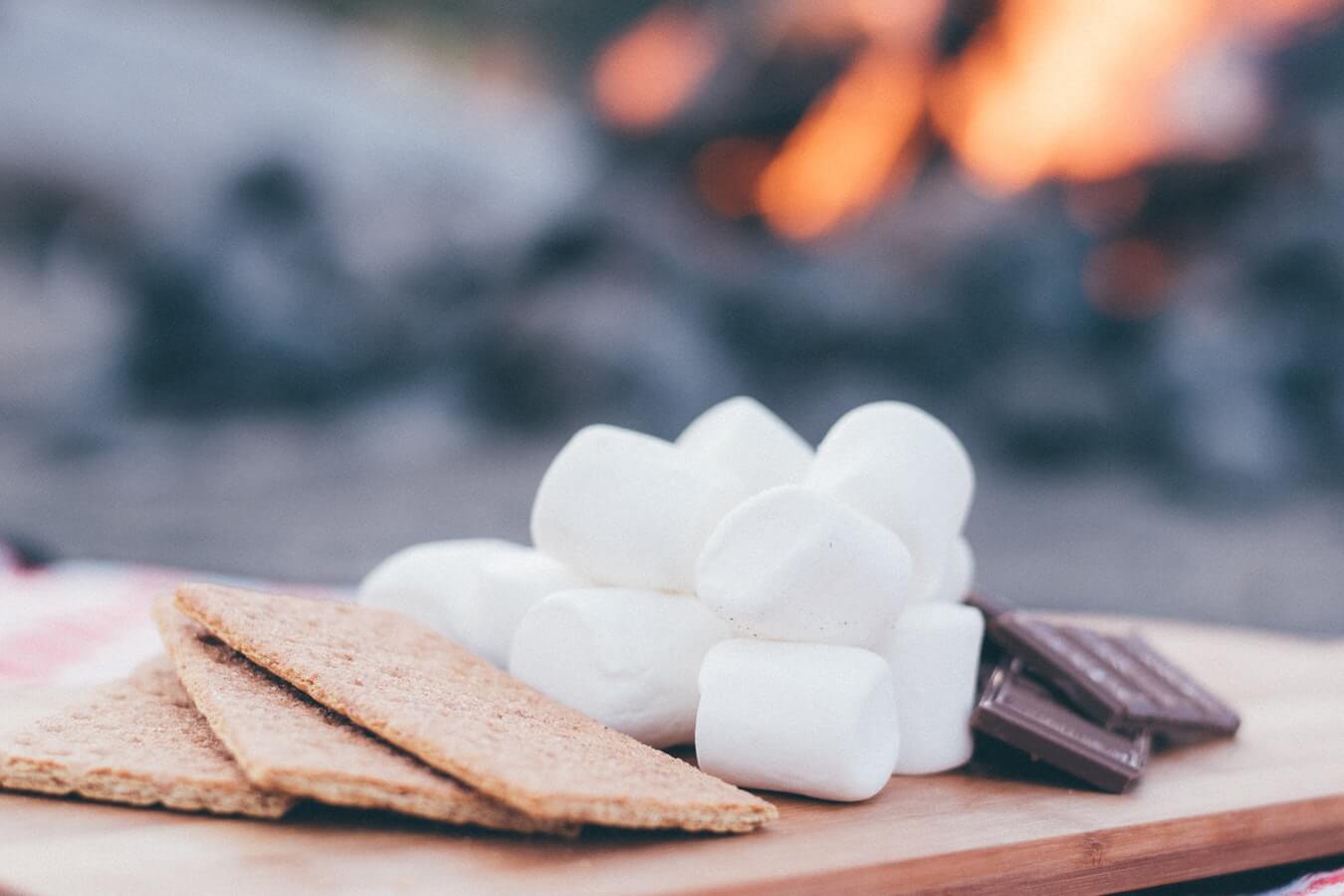 And here’s how you make some of that s’mores magic: Go forth and make s’mores! While you’re eating them, take your mind back 90 years or so to the inventor of the s’more. She eyeballed a marshmallow toasting over a fire, decided to make a little biscuit sandwich, and then decided to make some more. Happy s’mores day, everyone! 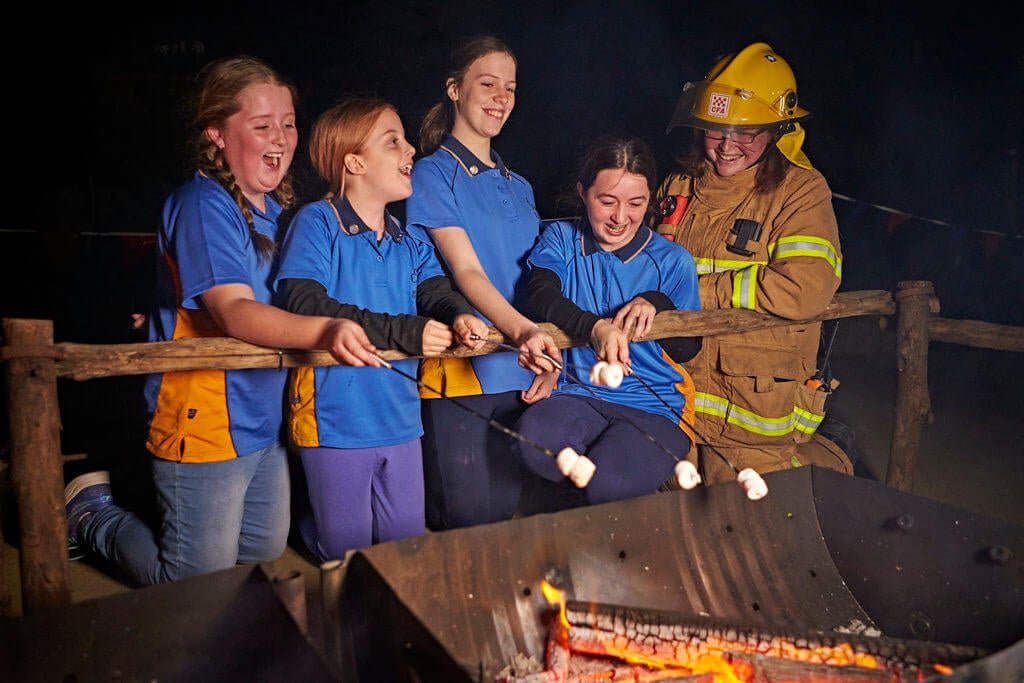