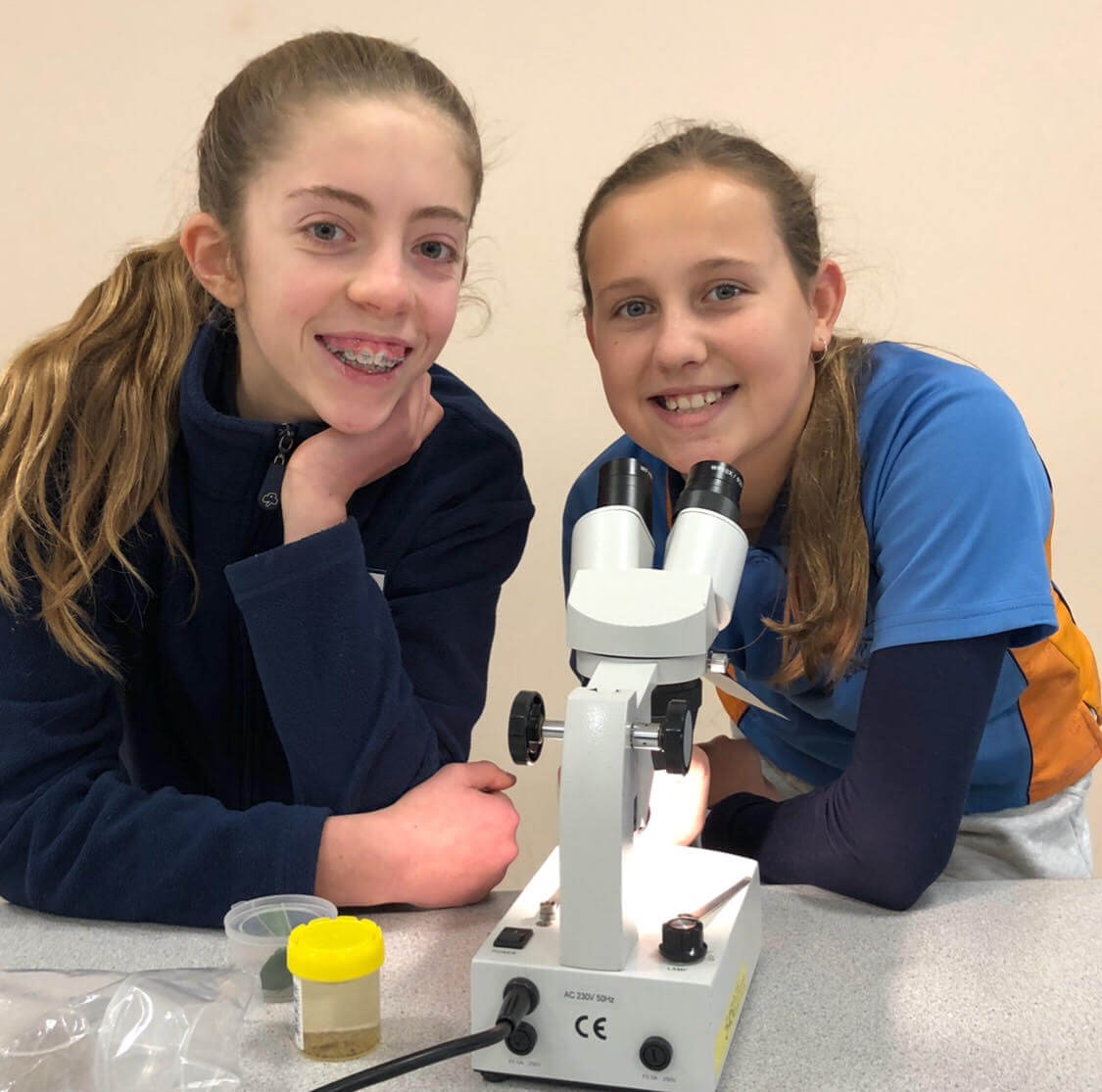 Guides explore DNA, the universe, and everything!

By Guides Victoria / 30 Aug 2018 / Comments Off on Guides explore DNA, the universe, and everything!

It was National Science Week recently and the Yarraville Girl Guides made some fascinating and fantastic scientific discoveries!

An out-of this world adventure

Did you know that you’re taller in space? Have you ever thought about the challenges of eating a sandwich on a space station? The Peppercorn Guides reveled in all things SPACE during Science Week.

On top of that, the Peppercorn Guides learned about all the different sorts of that scientists who work on space exploration projects – from astronomers to aerospace engineers! They found out about some science experiments that take place IN space! What a terrific space adventure! 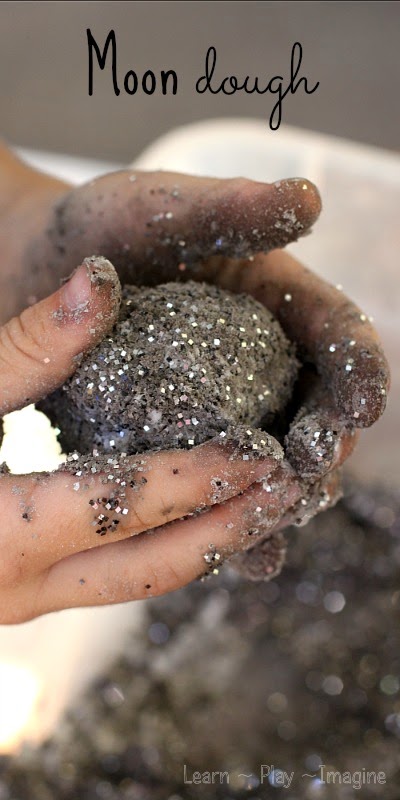 While the Peppercorn Guides were exploring some of the biggest things in the universe, the Turtle Guides were looking at some of the smallest things! The girls got to visit the Gene Technology and Access Centre (GTAC), where they met scientists and discussed the research they were working on. How do mosquitoes carry malaria? What does an infected cell look like? How do some fish regenerate body parts? The Turtle Guides learned the answers to all these questions and more! They also learned all about DNA, made their own double helix, and got to use GTAC’s research grade microscopes to view samples they collected from home! 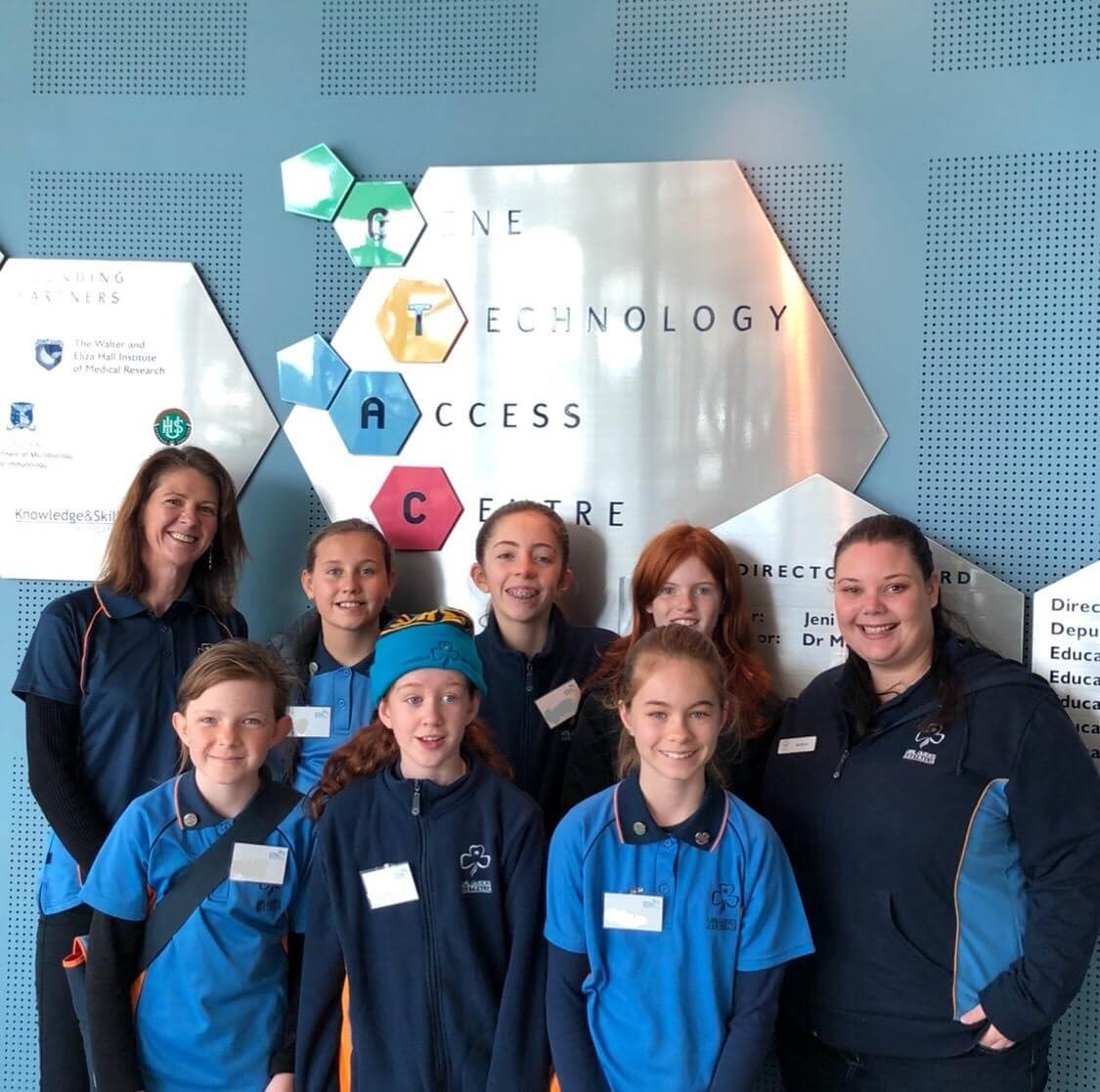 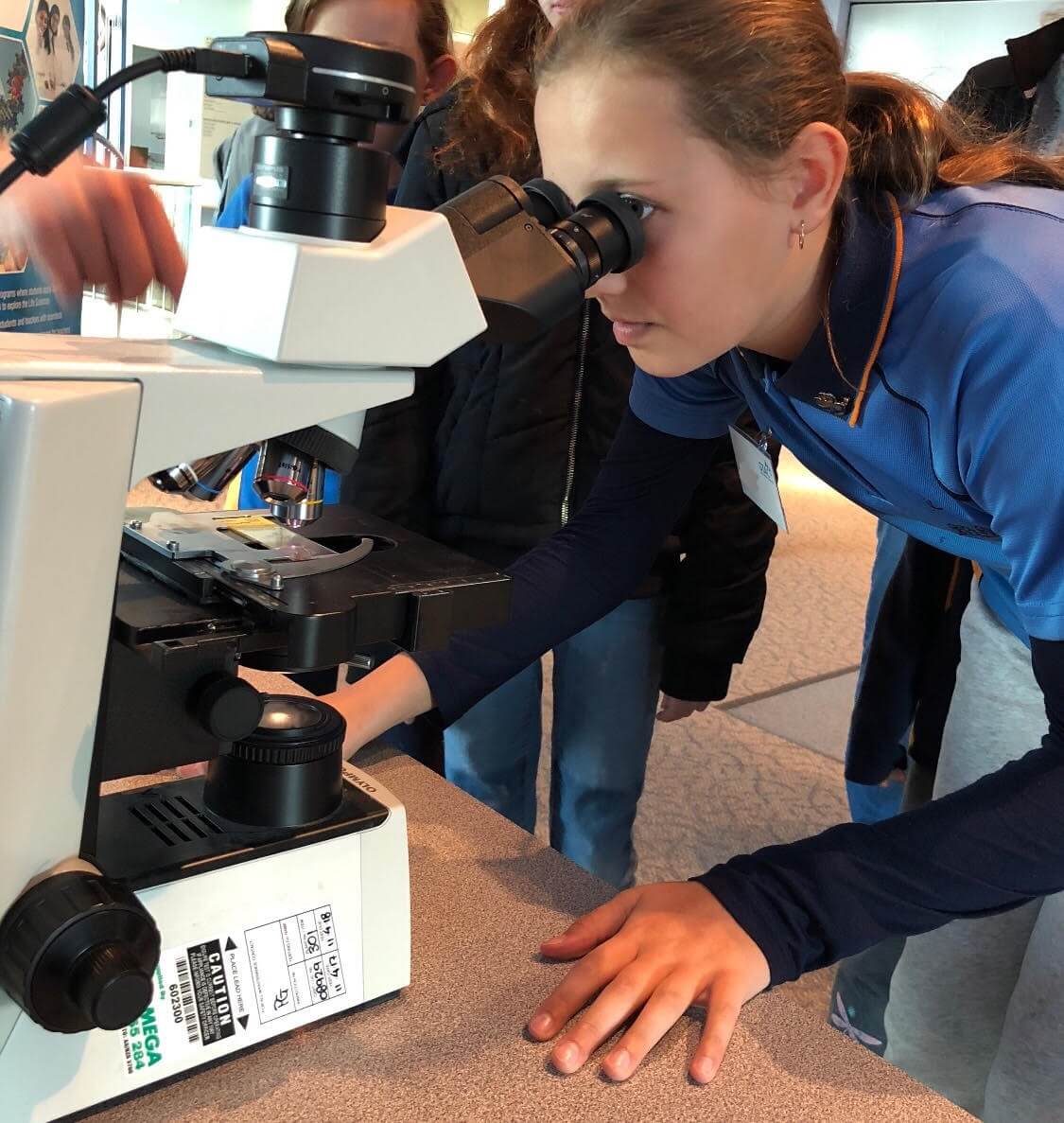 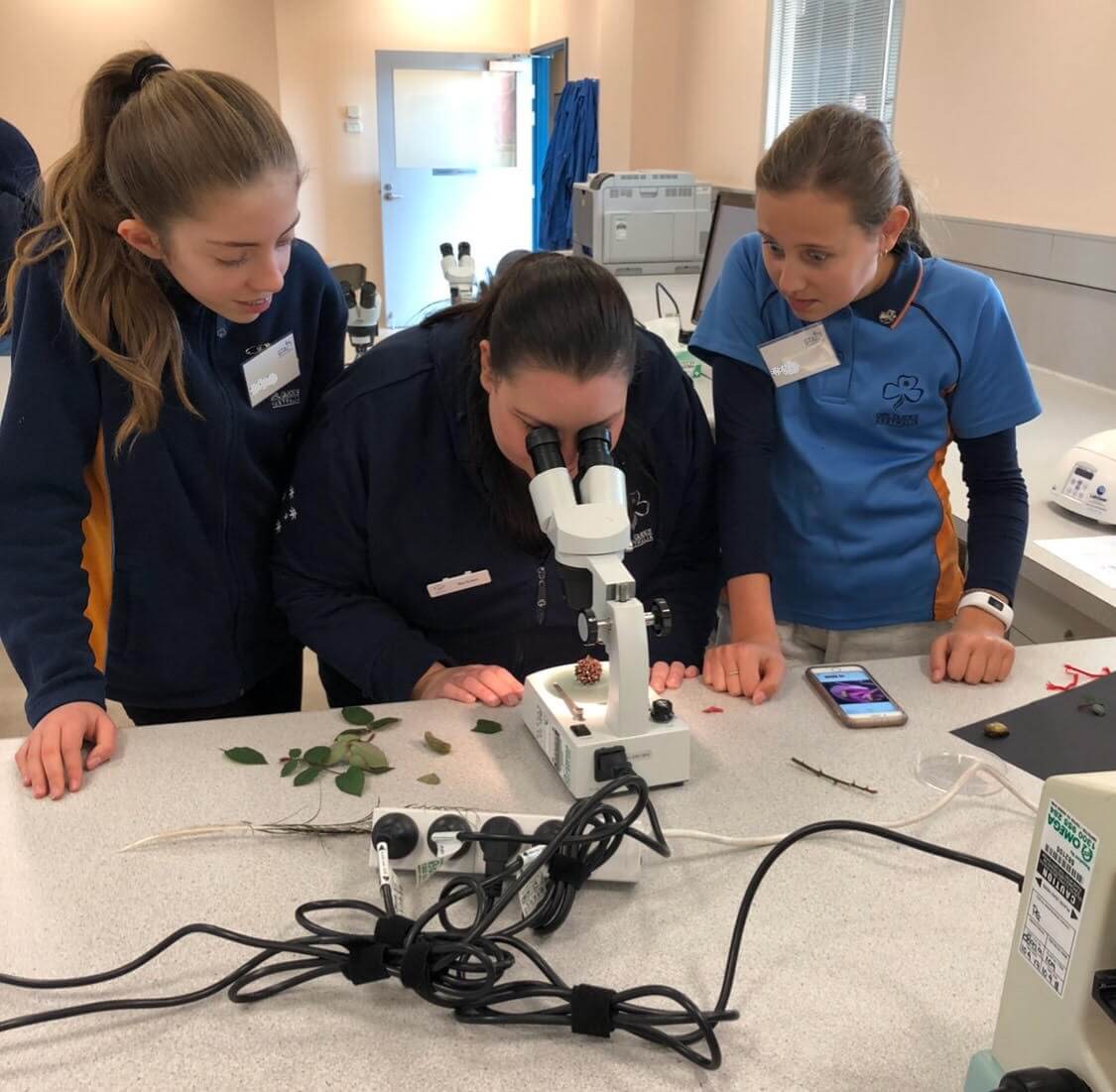 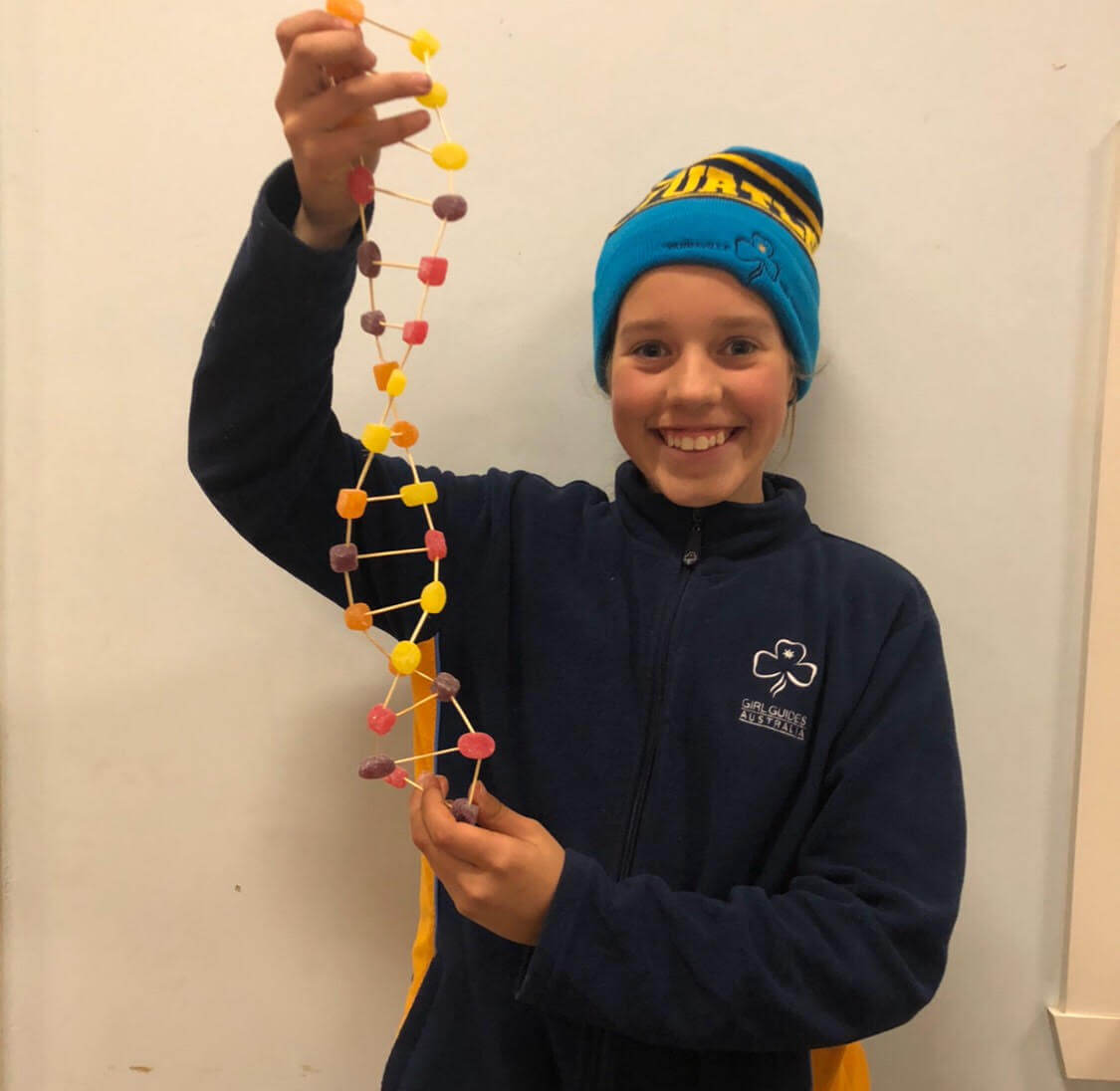 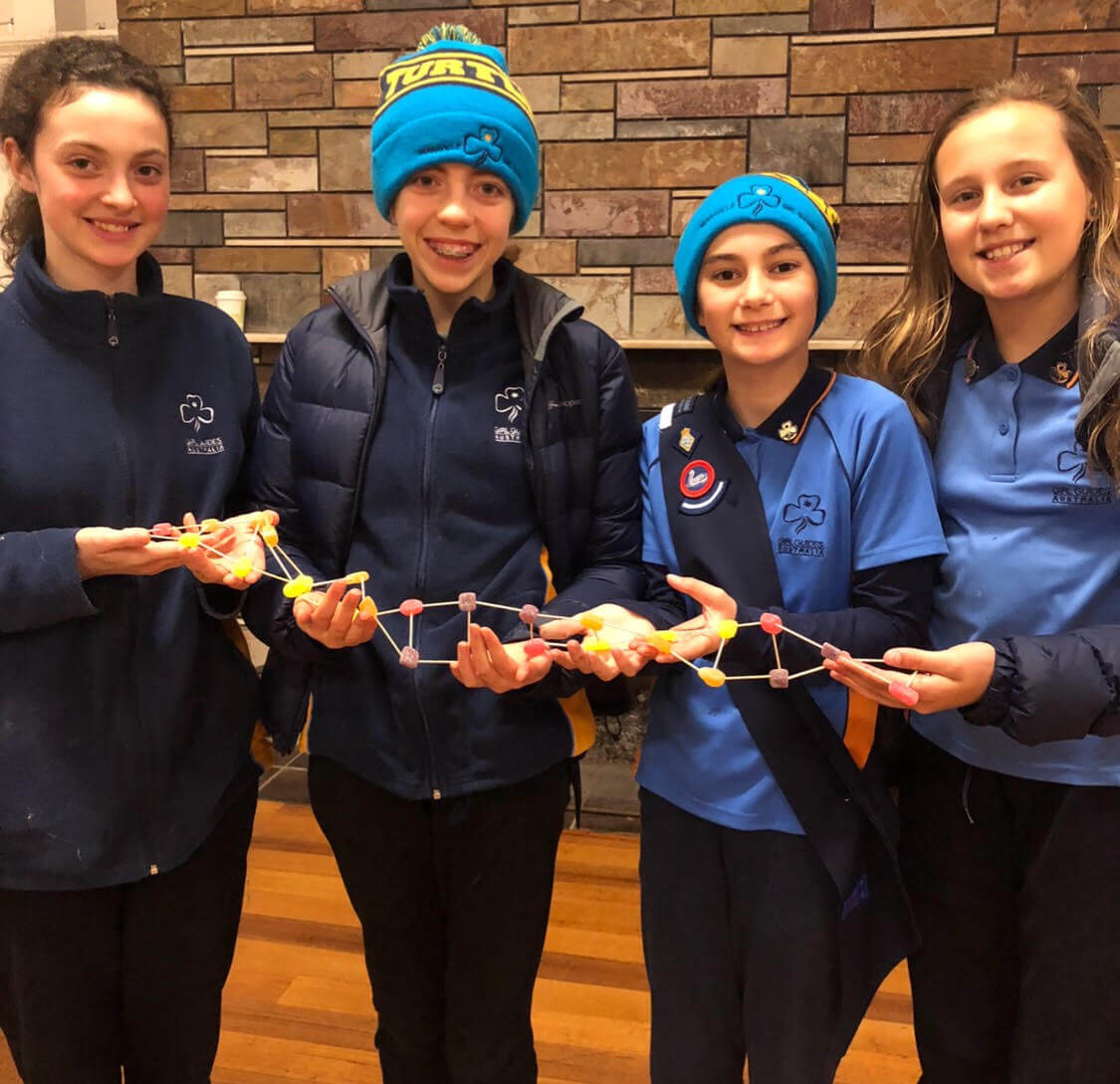 There’s nothing like a little engineering to spark the curiosity! When the Turtle Guides weren’t learning about how we are built from genes, they were building things themselves! More specifically, the Turtles built catapaults and tested how far they could launch a little ball across the Guide Hall. What a great mix of creativity, curiosity, and analytical thinking!
Have you ever wondered what the tallest structure in the world is? What about the tallest structure made out of marshmallows and toothpicks? The Ladybird Ranger Guides asked exactly that question! They just had a go at building the tallest possible structure out of marshmallows and toothpicks! The results are jaw-dropping and mouthwatering. 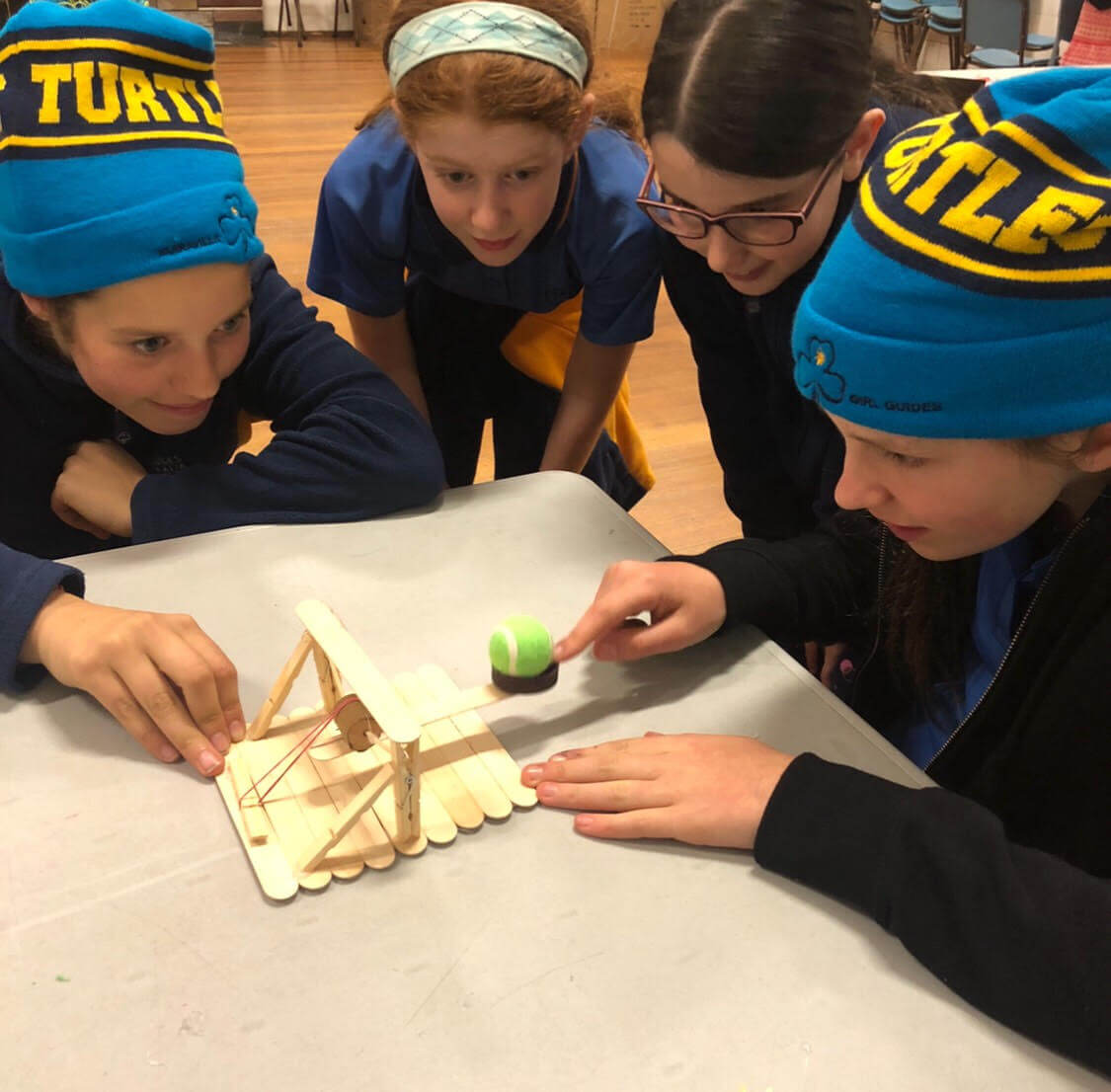 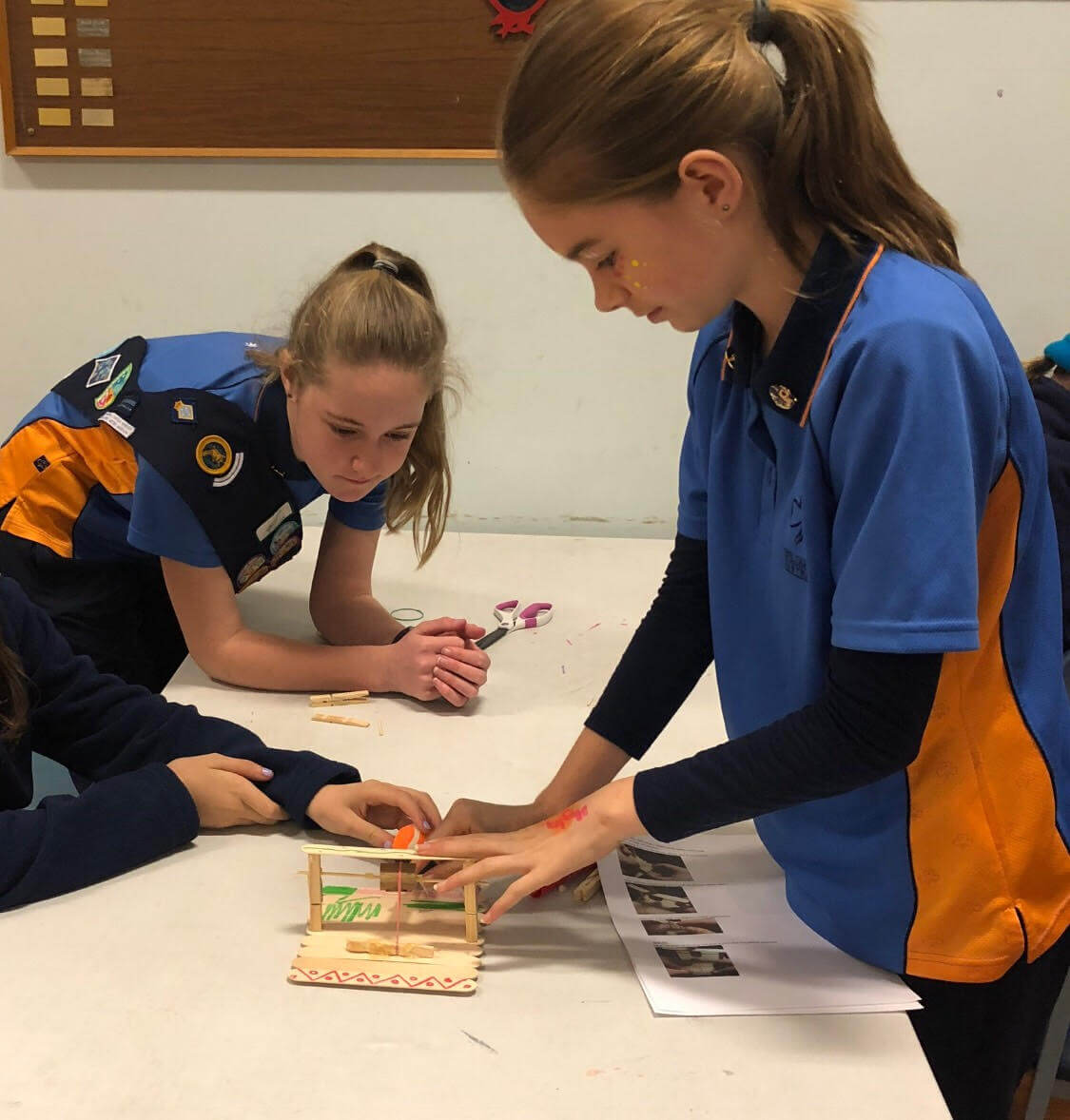