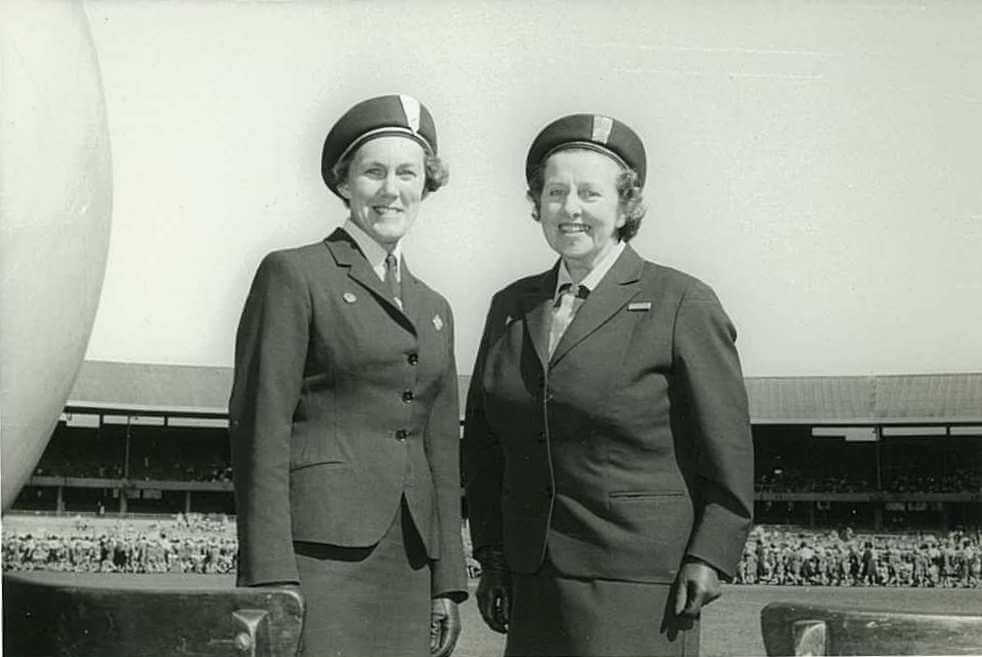 Joyce Price was an iconic woman and a lifelong Girl Guide. She’s just been included in the National Pioneer Women’s Hall of Fame for her contributions to the Guiding community, which truly is an honour.

Joyce Price was born in 1915 (just 7 years after women first gained the right to vote in Victoria), and she passed away in 2009. She filled those 94 years with some really special achievements. Let’s take a moment to celebrate some of her greatest achievements in life.

Joyce Price made waves on the Girl Guide world stage by serving as the Chairman of the World Association of Girl Guides and Girl Scouts from 1975-1981. She was ‘the only person to serve two terms and the only Australian appointed to that position.’

Her life devotion to Girl Guides was also apparent in her roles as District and Division Commissioners in South Australia from 1956 onwards.

You can see an in-depth list of Joyce Price’s roles and awards here. There are also some great photos of her at the 1965 Welcome Rally on the Girl Guides Victoria archive – Guiding Stories.

We would argue that Joyce Price’s greatest achievement was her wonderful support of girls and women.