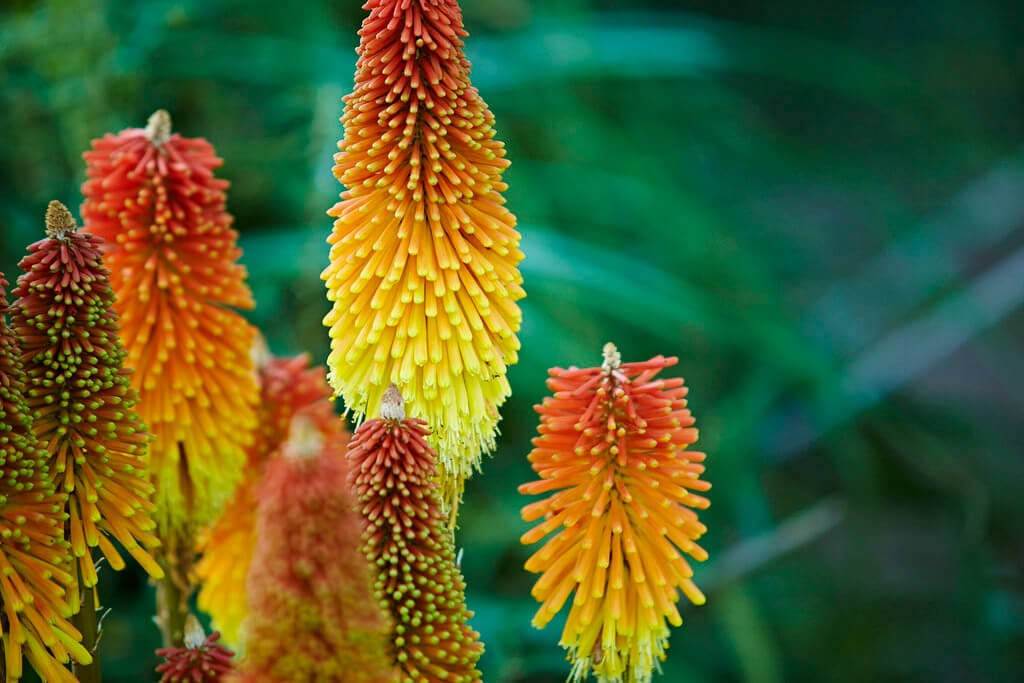 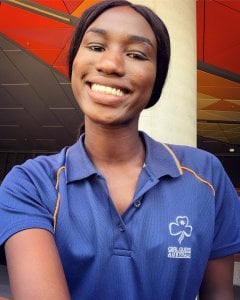 Tina Kuek is the newest member of the Girl Guides Victoria Executive Team. She is a Senior Policy Officer at the State Government of Victoria. She is also a freelance writer and social entrepreneur. Prior to her role in government, Tina worked for the United Nations and the Department of Defence. She has also worked as a Humanitarian Case Worker assisting newly arrived refugees with their settlement in Australia.

Tina’s parents are from South Sudan and they moved to Australia when she was nine years old. She is now 24 and lives in Melbourne’s Western Suburbs. Guiding has been in her family since her mother joined as a young girl in Sudan, and her sister joined in Kenya.

Tina’s personal interests include Instagram, fashion and travel. She speaks three languages, has been to all continents except Antarctica and her prized possession is Barack Obama’s business card.

“As a young woman who is fortunate enough to have strong female mentors, I understand the significant impact organisations such as Girl Guides Victoria can have on a young girl’s personal and professional development.” 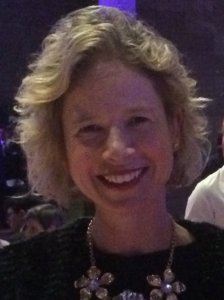 Kathryn Brown is a chartered accountant and has worked in New Zealand, Australia and the UK for Deloitte, Henderson Global Investors and ANZ Banking Group Ltd.  Her roles in these organisations include auditing, banking and funds management.

Kathryn currently sits on the Finance, Risk, Audit and Compliance (FRAC) committees for St Kilda Mums Inc. and Palliative Care Victoria.  She also sits on the Disciplinary Tribunal for Chartered Accountants of Australia and New Zealand and is a graduate of the Australian Institute of Company Directors.

Kathryn is originally from New Zealand and was a brownie and girl guide during her childhood (with very fond memories).  Since leaving New Zealand, Kathryn has lived in London for five years and Melbourne for sixteen years, which she now considers home.

Kathryn’s interests include exercising, travelling, spending time with family and friends and sewing, quilting and knitting.

In addition to the new volunteer Executive Team members, there have been some changes at the Guide Office in the last month. We’re welcoming: 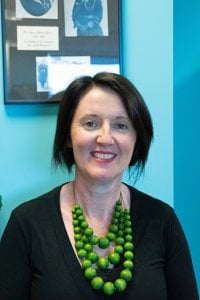 Lenore Cairney has taken up what has been a vacant position in the organisation for the last year.
As COO she is responsible for the operational oversight of all financial and support services at Girl Guides Victoria and ensures that GGV consistently works towards building good customer relations in all areas.
Lenore also oversees our property portfolio and works with our volunteers to negotiate leases and provide support in property management. She is also responsible for the day-to-day running of the office. 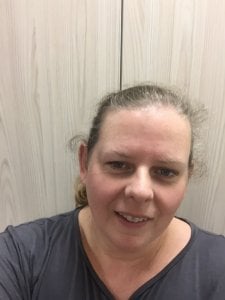 Paula Williams has taken over Indi’s role on the Customer Service Team and is now the first point of contact for new youth membership enquiries. Parents talk to Paula when they want to know more about their daughter joining Guides.

Paula also works with our Business Support Officer to ensure smooth running of the office and shop. We’re also saying farewell to Chloe Berkovic our Volunteer Support Officer. Chloe finished up recently and will soon be returning to study.  We will be sad to see her go. We very much appreciate Chloe’s kind and thoughtful manner in her support of volunteers. 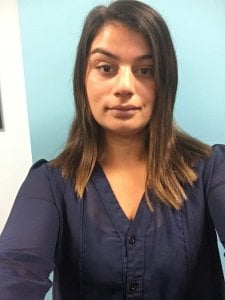 Indi Narain (who’s been working as our Customer Support Officer) will be taking on the role of Volunteer Support Officer, so we know that volunteers will continue to be very well taken care of.