By Guides Victoria / 06 Mar 2019 / Comments Off on Join the Guide Cheer Squad at Birdman!

Somewhere in Monash District right now, some Guides are putting the finishing touches on a Sky Canoe. The ‘Skanoe’ isn’t meant to fly, so much as fall majestically into the Yarra River. It will be competing in the Moomba Birdman Rally – a kooky competition where each team builds a homemade aircraft, and a pilot drives it off the end of a jetty into the Yarra River, for charity (and glory.) 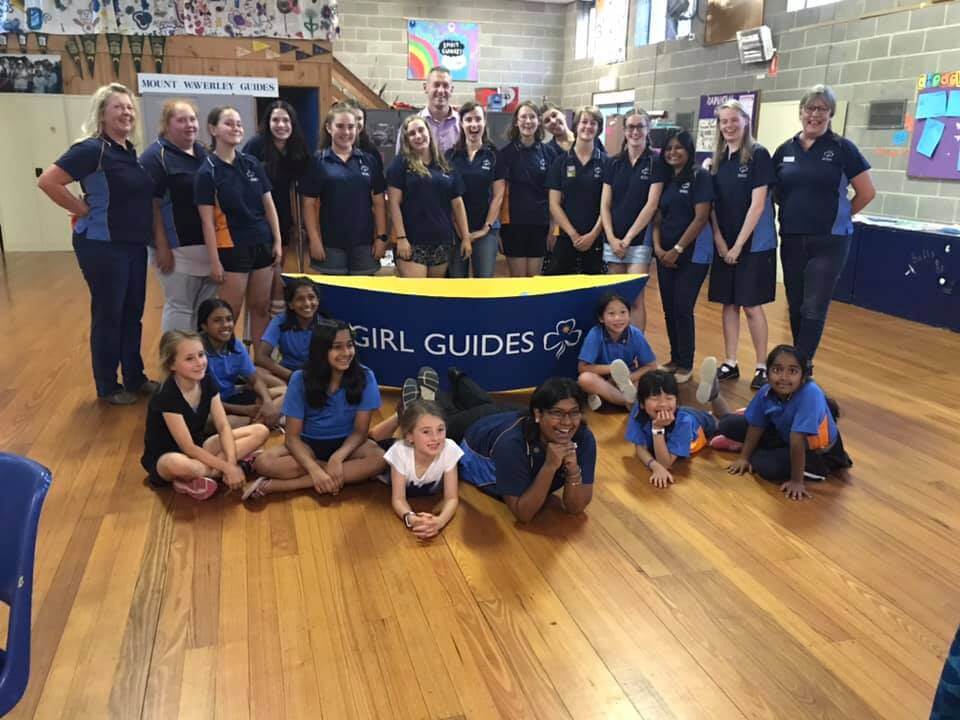 ‘We’re in the flop category, which is not for serious engineers,’ explains the Skanoe’s pilot, Emily. ‘It doesn’t have to survive more than one jump … but it’d be pretty cool if it did.’

Emily is an 18-year-old science student who has been a Guide for 13 years. She’s also a circus performer with expertise in tumble training and parkour!

‘There was a suggestion that I might do a cartwheel up the runway. I’ll see what feels right on that day,’ she says. 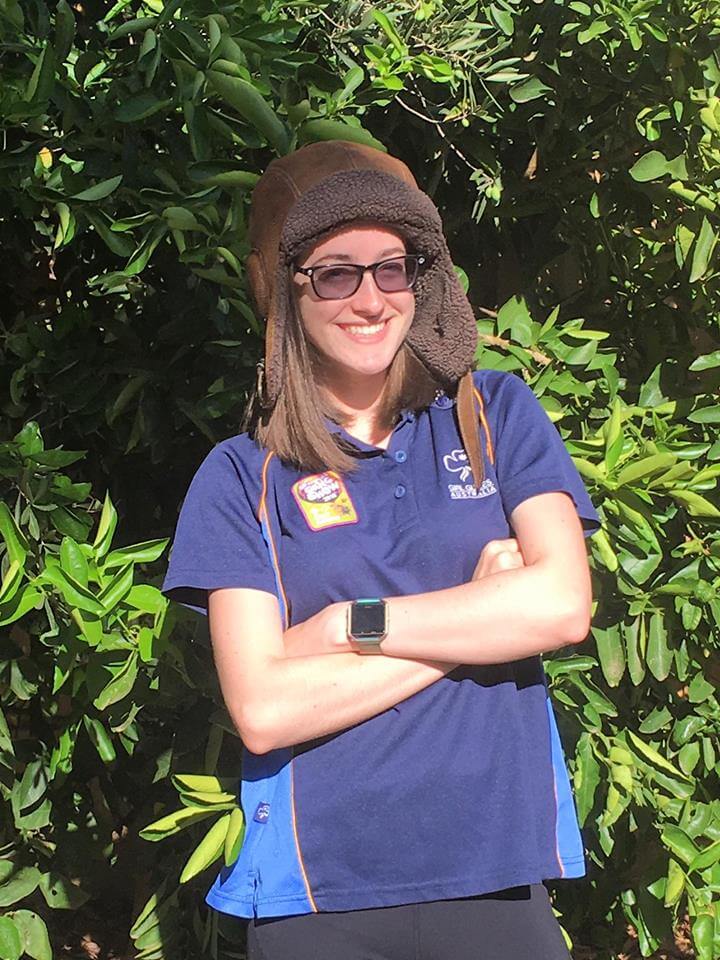 Emily has put her engineering skills to good use in the lead-up to Birdman. ‘A few of us got together and did a plan of what the design would be like. It’s pretty STEM-minded thinking. We were thinking a lot about angles and structural integrity.’

The aim is to get the aircraft to land as far from the jetty as possible – the further away the Skanoe lands in the water, the more money the Guides will earn for their charity of choice – the Monash Children’s Hospital. If the Guides win the competition, the hospital will receive a donation of $10,000! Guides, their families, and their friends are all invited to join the cheer squad and support the flight of the Skanoe. All youth and adult members are asked to wear their Guide uniforms, because the cheer squad is aiming to be ‘a sea of blue’ polo shirts.

‘What we need is for hundreds of Guides to show up in uniform on the day and all stand together,’ Emily says. ‘If we have the largest cheer quad, we’ll get the largest amount of money donated to our charity. It’s a great opportunity for Guides to get out there and do something awesome for the community.’

Join the cheer squad at Birdman!

The Moomba Birdman Rally will be held from 11:30am – 2pm on Sunday 10 March at Birrarung Marr (next to Federation Square in the Melbourne CBD).

The Guide team will be staking out a space for the cheer squad on the south side of the Yarra River on Boathouse Drive, past the Boathouses, opposite the Birdman platform. If you arrive early, never fear! There will be Leaders at that location in uniform on a nice blue tarp from 8am onwards.

Here’s a map of the venue!

Need to get in touch?

Can’t make it to Birdman?

Support the Skanoe by donating to the fundraiser for the Monash Children’s Hospital.