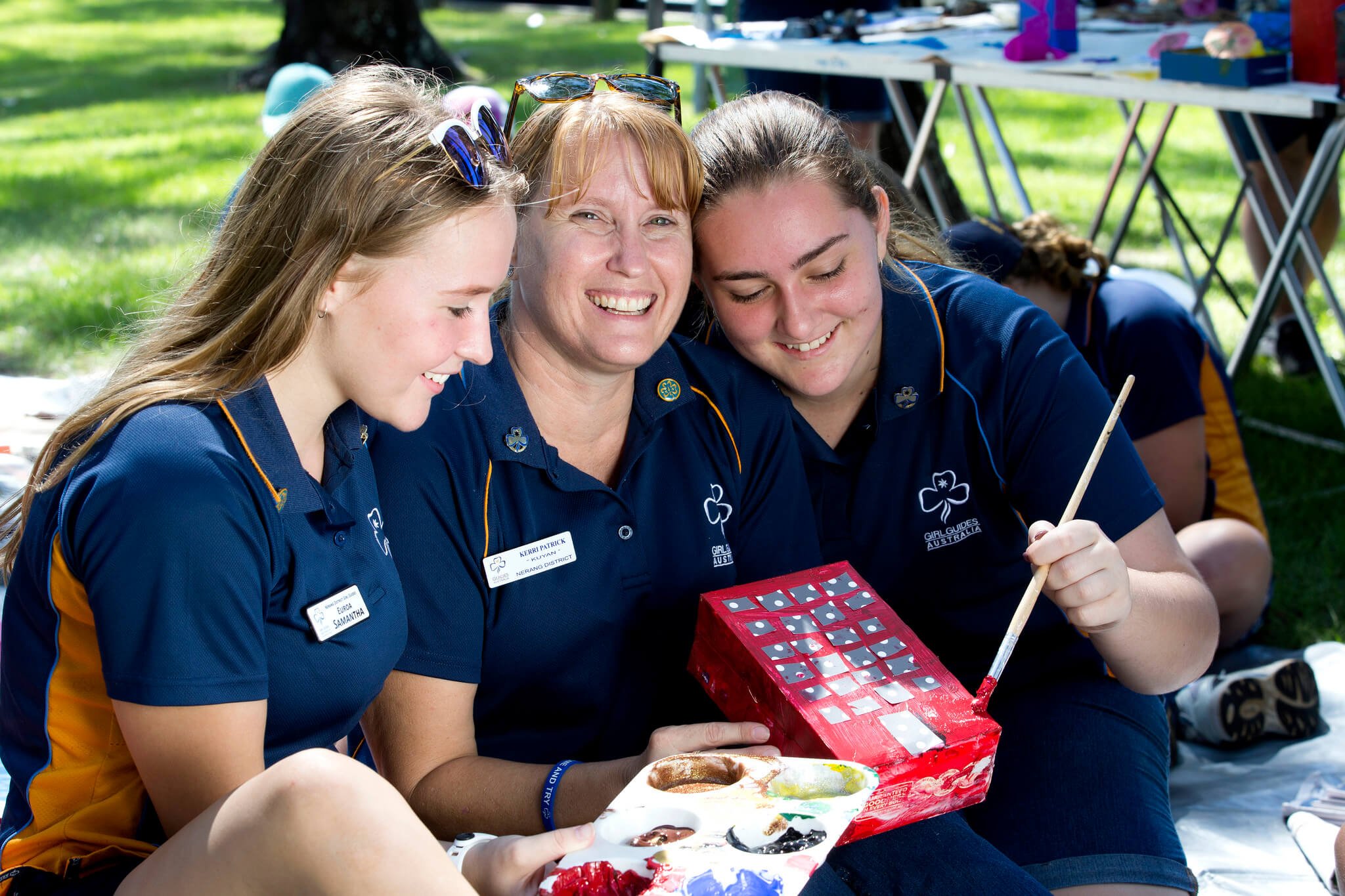 Do you have occasional volunteers (such as parents/guardians) who help out at your Unit sometimes?